Traders Tiptoeing Into May Dial Back Emerging-Market Bull Case
article
02 May 2021 06:49 PM
by

Emerging-market investors head into the first week of May with as many reasons to be gloomy as cheerful.

For all the support emanating from U.S. stimulus plans, central banks and commodity prices, worries over India’s Covid-19 crisis, U.S.-Russia tensions and China’s may give buyers pause. Traders have become less bullish about the outlook for developing nations amid increasing inflation concerns, and most who sought refuge in cash aren’t ready to put it to work, according to a survey by HSBC Holdings Plc.

“Emerging markets will continue to be torn between positive tailwinds from the U.S. economic recovery and the very difficult infection situation in countries such as Brazil and India,” said Tai Hui, chief Asia market strategist at JPMorgan Asset Management in Hong Kong. “A stronger U.S. recovery could also bring potential inflation and higher yields, which may cap the progress of markets that are traditionally vulnerable to rising Treasury yields.”

Morgan Stanley said it favors emerging-market local debt over currencies as developing-nation central banks will probably refrain from tightening too much. Meantime, Deutsche Bank AG predicts the Chinese yuan may rally further on strong inflows while recommending a cautious stance on the Turkish lira.

While April proved a positive month for emerging markets, with bonds and currencies posting their first monthly gains of 2021, history suggests potential challenges ahead. May was a losing month for developing-nation stocks, currencies and local bonds in at least seven of the past 10 years, according to data compiled by Bloomberg.

Central-bank decisions from Thailand to Turkey and Brazil this week could help investors decide whether now is the time to buy.

What Else to Watch

Fed Rate Dips to Lowest in a Year, Fueling Debate About Tweaks 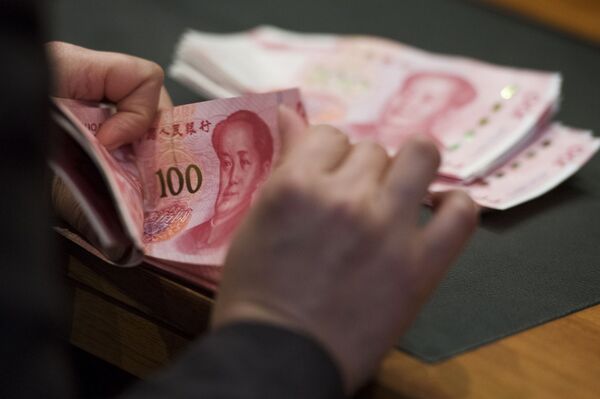 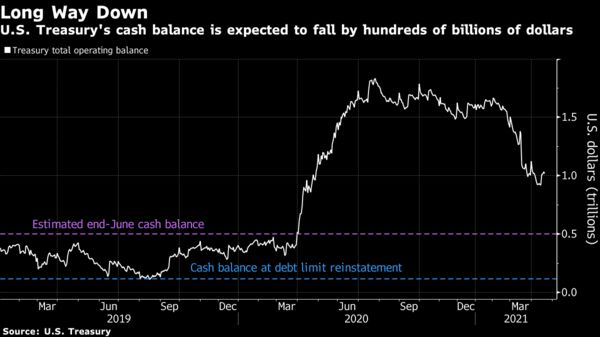 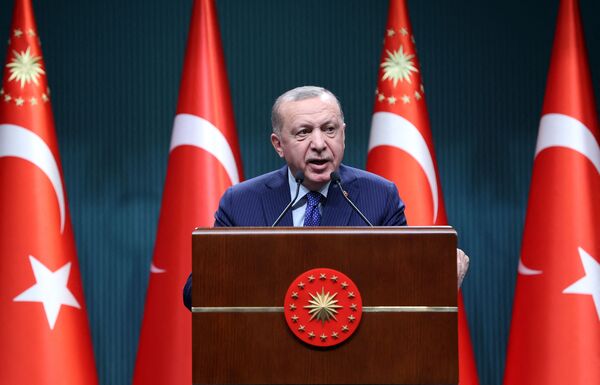 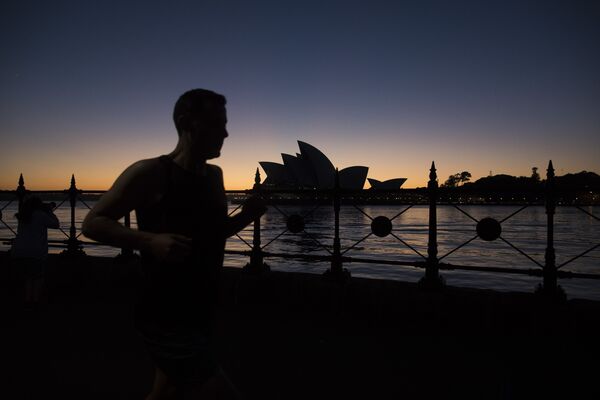