China forced banks to hold more foreign currencies in reserve for the first time in more than a decade, its most substantial move yet to rein the surging yuan.

The nation’s financial institutions will need to hold 7% of their foreign exchange in reserve from June 15, according to a central bank Monday. That’s an increase of 2 percentage points, and the first such hike since 2007. The move, which the People’s Bank of China said will help liquidity management, effectively reduces the supply of dollars and other currencies onshore -- putting pressure on the yuan to weaken.

Although the direct impact may be small, the move is the clearest signal by the PBOC that it’s unhappy about the yuan’s surge to a three-year high against the greenback. Authorities had until now limited their response to rhetoric: a former central bank official and a state-media commentary talked down the currency over the weekend.

“The PBOC wants to show the market -- if the rally keeps going, it has many measures to slow it down and the market will fail if it wants to make speculative bets,” said Zhou Hao, an economist at Commerzbank AG in Singapore. “It’s more of a symbolic move, as no matter how the PBOC boosts funding costs on foreign exchange, the rate on the yuan will almost always be higher.”

The PBOC set its daily reference rate at 6.3572 on Tuesday, only marginally weaker than the average forecast in a Bloomberg survey of analysts and traders. The currency gained 0.2% to 6.3634 per dollar as of 9:52 a.m. in Hong Kong, while the onshore rate strengthened 0.1%.

Betting on the yuan has been a successful strategy in the past year. The currency has surged 13% against the dollar since last May, when it was near its lowest level since 2008 amid the effects of the pandemic and the trade war with the U.S. Brokerages including Citic Securities Co., Scotiabank and Westpac Banking Corp. the currency to climb to 6.2 against the dollar. That would be the strongest since a 2015 devaluation.

The yuan is supported by China’s economic recovery and its higher-yielding markets are attractive to global investors. A backdrop of imported inflation is bolstering the argument for a stronger yuan. Against a basket of trading partners, the Chinese currency is the since 2016.

The foreign-exchange reserve ratio hike will likely freeze about $20 billion of liquidity, according to Guan Tao, a former official at the State Administration of Foreign Exchange. The increase demonstrates the Chinese central bank’s strong determination to curb rapid appreciation in the yuan, and PBOC has more tools if speculation emerges in the currency market, he said.

Recent history shows traders should be wary. In the wake of the devaluation, the yuan fell about 11% by the end of 2016, surged 11% through its 2018 peak, before reversing again to sink 13% by September 2019. When momentum in the yuan became too extreme, authorities often took steps to arrest the moves. In , for instance, the yuan fell the most in two months as authorities gave banks the green light to submit quotes for weaker fixings.

Still, analysts remain unconvinced of the potency of the latest measure. Fundamental factors supporting the yuan -- such as its interest-rate premium and high inflation -- remain intact, Citigroup Inc. economists led by Liu Li-gang wrote in a note.

“While this policy will lock in a certain amount of capital inflow and make foreign exchange funding costs higher, its effectiveness remains in doubt,” Liu wrote.

Any tightening in dollar funding onshore won’t be sustained because global investors can easily obtain cheap foreign-exchange overseas and invest in yuan bonds, according to Ju Wang, a senior currency strategist at HSBC Bank Plc.

Beijing seems to be sticking to its goal of liberalizing markets as part of President Xi Jinping’s plans to reduce . It’s not just the yuan where direct intervention is now an unusual sight. The ‘national team’ of state-backed funds is rarely seen in the $12 trillion stock market anymore, unless moves risk turning into panic or mania. Even in the commodities market, where officials are struggling to cool prices, efforts have largely been verbal rather than direct.

If the central bank takes additional assertive actions, such as setting dramatically weaker fixings, that could reinforce the belief that only heavy-handed intervention is worth paying attention to. Yet the Communist Party has made it clear it will act to reduce speculation and guard against risks to financial stability, especially in the run- the centenary of the Party’s founding this July.

“We don’t see this as an change, but likely the start of a trend,” Becky Liu, head of China macro strategy at Standard Chartered, said of Monday’s move by the PBOC. “It could be seen as a new mechanism to manage the yuan in the medium term, together with other counter-cyclical measures.” 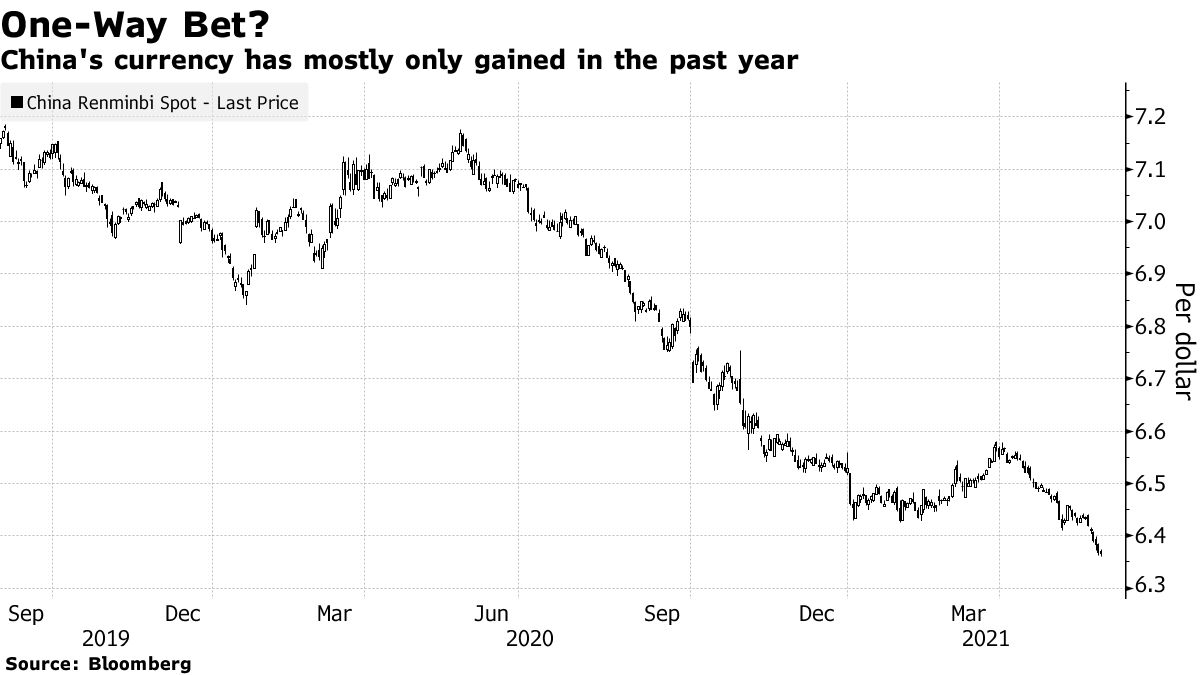 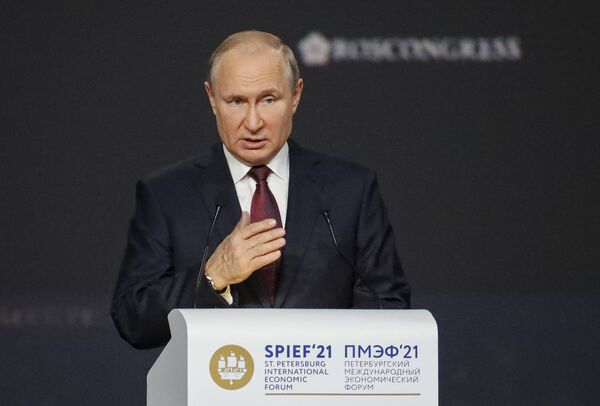 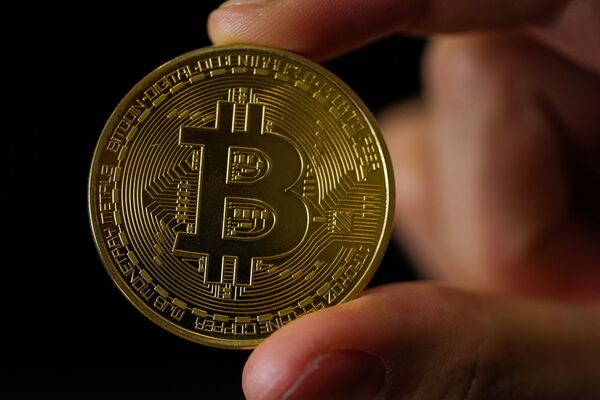 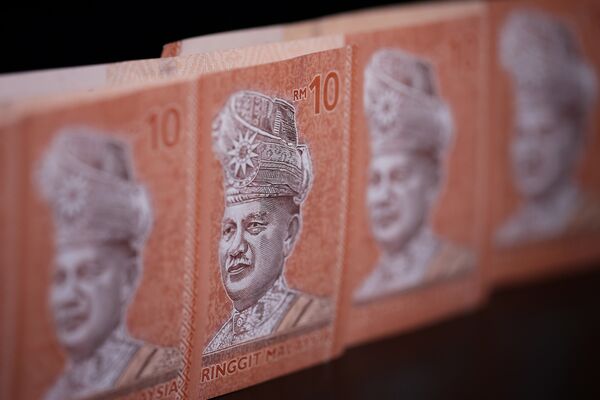 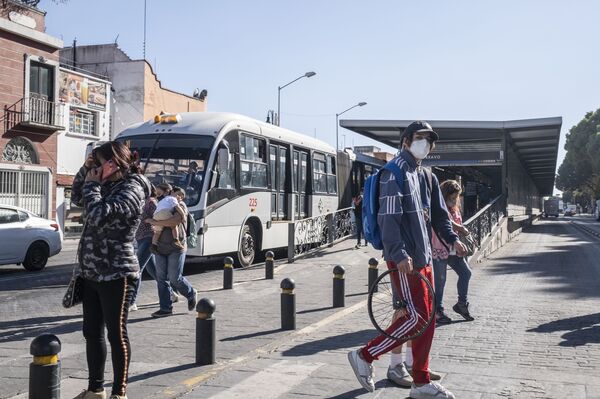