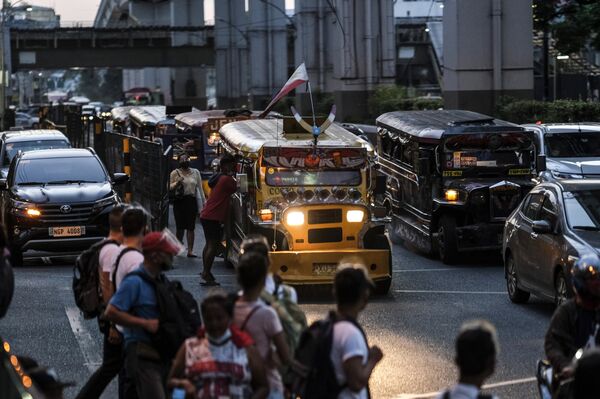 The Philippine peso declined along with local shares after Fitch Ratings revised its outlook on the sovereign to negative from stable, reflecting rising risks from the pandemic on the nation’s economy.

“We’re seeing a knee-jerk reaction in the market, and investors will look closely at upcoming economic data, corporate earnings in the near term to inspire sentiment,” said Jonathan Ravelas, chief market strategist at BDO Unibank Inc. in Manila. “It’s the writing on the wall that we have to do better.”

“Fitch believes there are downside risks to medium-term growth prospects as a result of potential scarring effects, and possible challenges associated with unwinding the exceptional policy response to the health crisis and restoring sound public finances as the pandemic recedes,” the rating company said after markets closed on Monday. It affirmed the sovereign’s credit rating at at BBB.

The Philippines has struggled to get a handle on the pandemic since it began almost a year and a half ago. Severe, though ineffective, movement restrictions and a fragmented system, have hammered the consumption-driven economy while failing to contain the virus.

The central bank, which pledged at its June meeting to keep monetary policy loose “,” has said it doesn’t see gross domestic product returning to pre-crisis levels until the third quarter of next year. The World Bank last month cut its GDP outlook for this year to 4.7%, from 5.5%.

Other Southeast Asian nations are also facing the fallout from the pandemic. risks fueling its decade-high unemployment rate with the imposition of lockdown-like measures to contain the deadliest Covid outbreak to hit the nation while authorities in Vietnam ordered more anti-virus measures across the country’s southern region which spurred a selloff in local stocks on Monday. 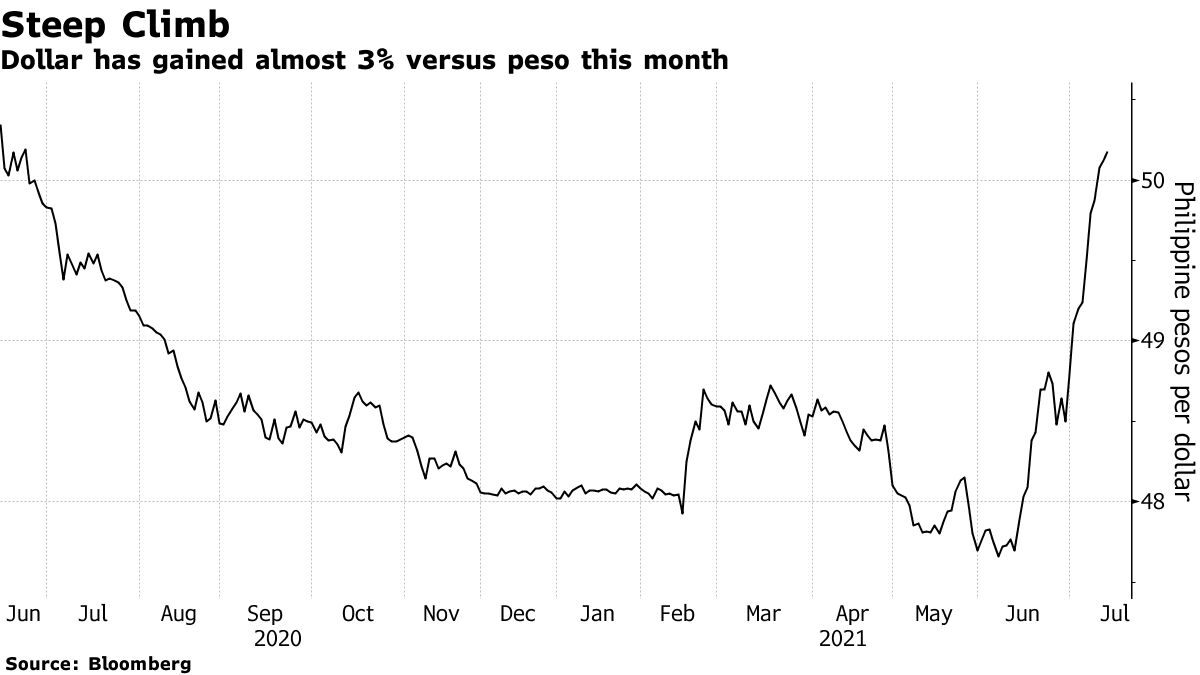 Fitch Ratings revises its outlook on Philippines to negative

Peso slides to lowest level in over a year, bond spreads rise

Weaker Yuan May Be an Inflation Salve for the World 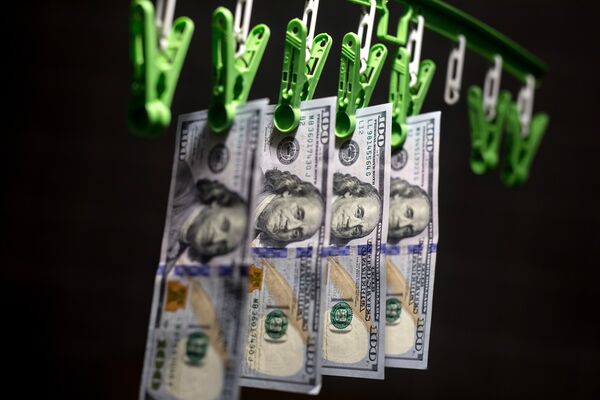 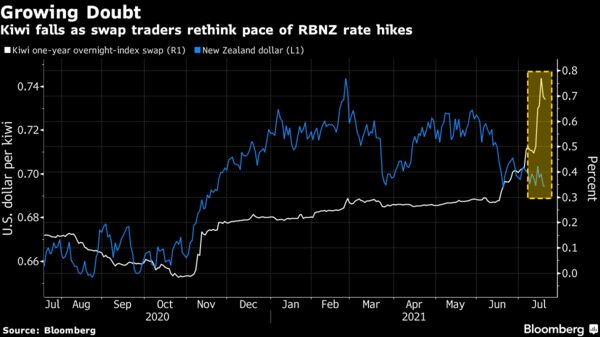 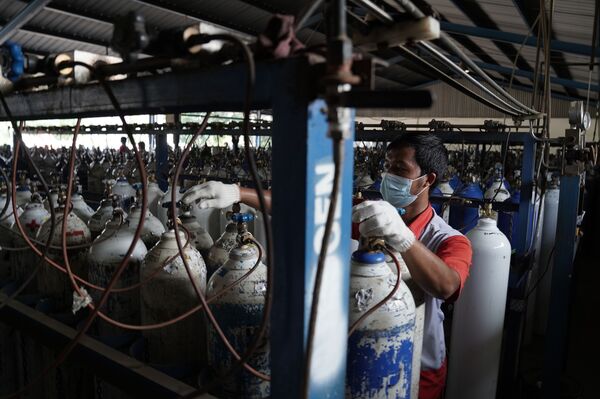 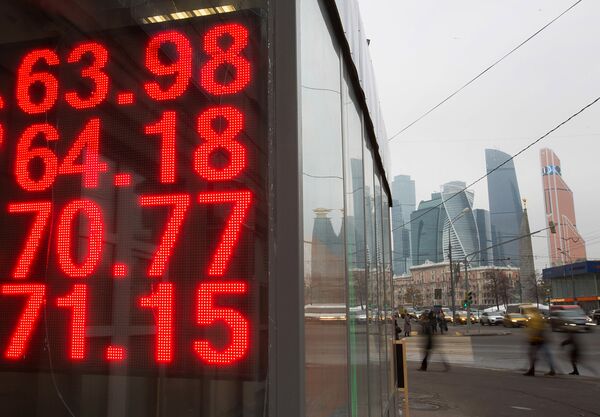