Fissures in the Chinese recovery are replacing taper-tantrum jitters as the lurking threat to the emerging-market rally.

Developing-nation currencies are increasingly vulnerable to signs of weakness in China, and the correlation between a JPMorgan Chase & Co. gauge and the yuan is now the strongest in half a decade. Factory and consumer data due from China this week may add to evidence that the recovery in the world’s second-biggest economy is faltering, stoking fears of contagion in riskier markets.

“It’s going to be the rest of the world’s problem and it has already started to show up in a lot of the emerging-market countries,” said Hayden Briscoe, Hong Kong-based head of fixed income for global Emerging Markets and Asia Pacific at UBS Asset Management, who’s short the yuan versus the dollar. “I expect China’s slowdown to accelerate from here.”

China’s economy roared back to life in a manufacturing-led rebound from the Covid shock last year. But there are signs it won’t endure.

Amid fresh virus outbreaks, purchasing managers for August point to a slowdown in the second half; President Xi Jinping’s regulatory crackdowns are spooking markets; and a potential default at the nation’s biggest property developer, China Evergrande Group, could leave banks and investors for tens of billions of dollars.

China’s sovereign and corporate dollar bonds have an weighting in the Bloomberg developing-nation dollar debt gauge. Chinese companies also account for about a third of the total weight in MSCI Inc.’s emerging-market equity index, which erased this month’s gains in the space of two days last week.

“China’s financial system is large enough to be systemically important, and a disorderly deleveraging there will be painful for risk,” said Ed Al-Hussainy, a senior interest-rate and currency analyst at Columbia Threadneedle Investments in New York, adding that he’s concerned about “an increase in risk premia for China’s private corporate assets spilling over to broader emerging market assets.”

Despite the rumblings, bulls don’t need to look far for encouragement. Stock are near a 20-year low and the hawkish turn by many emerging-market central banks has boosted . MSCI’s stock benchmark has jumped about 6% in three weeks, while South Africa’s rand led the gains seen by most developing-nation currencies in the period.

At the same time, the rally has been a lot more muted for assets in China’s direct orbit. The South Korean won lost 1% last week and Thailand’s local bonds fell 2%, the worst performers this month outside Latin America.

Beijing is moving to a “Fortress China” policy strategy, one that’s less focused on growth than on curbing excess debt and financial imbalances, according to Tim Ash, a strategist at BlueBay Asset Management in London.

If China comes to play a diminished role in driving the world’s economy, U.S. stimulus programs will take its place, leading to higher global interest rates, a stronger dollar, and lower commodity prices; none of that is a “great mix” for emerging markets, Ash said.

These are the events to look out for this week: 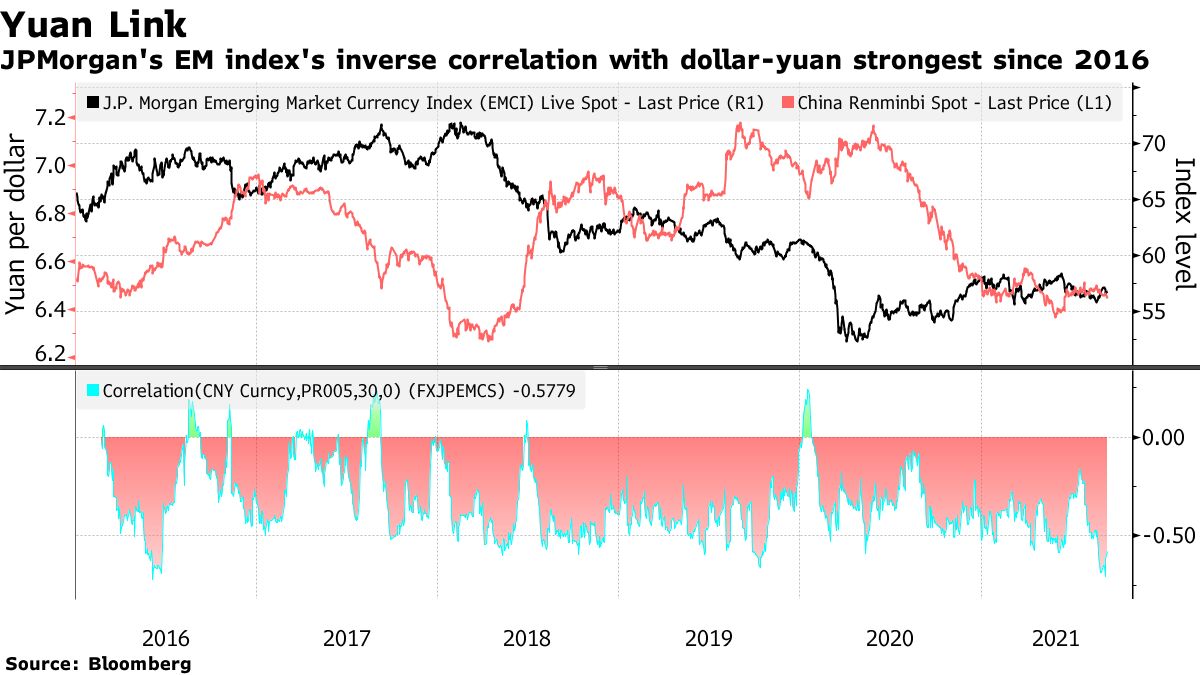 While EM bulls abound, a China stumble would warp the picture 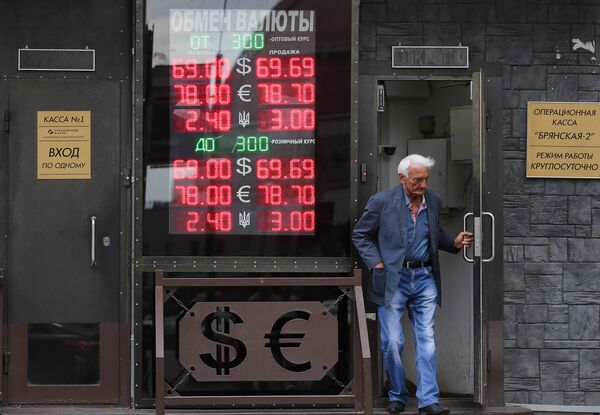 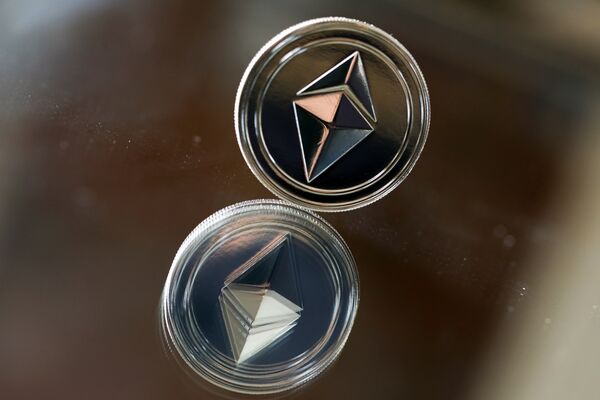