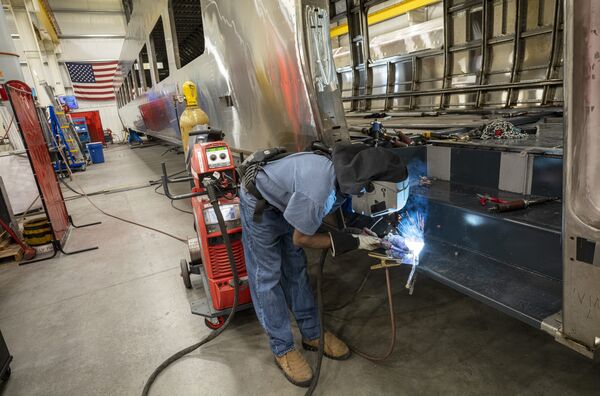 Anything below that would prompt investors to question the health of the economy and send Treasury yields lower in the near term, according to all eight strategists surveyed by Bloomberg. Such a scenario would boost bets for a delay or a slower pace of Federal Reserve tapering. Yet, the figure is less than half of the median of economists’ estimates at 500,000.

While most investors see Fed tapering as a certainty on the horizon, they await clarity on its timing and speed. Inflationary pressures from supply-chain bottlenecks and the anticipated start of tapering in November have left yields poised to build on their third-quarter increases. That means the bar on a post-data pullback in Treasury yields is very high.

“A number that is 300,000 above or below consensus is likely to solicit a response from the Treasuries,” Subadra Rajappa, the head of U.S. rates strategy at Societe Generale, said.

The probability of such an ultra-low reading has dimmed after ADP Research Institute’s data showed U.S. companies hired 568,000 workers in September, the most since June. Among the 70 economists surveyed by Bloomberg for the official report, only two gave estimates below 300,000. The expectation from Anna Wong, the chief U.S. economist for Bloomberg Economics, is a table-topping 750,000 jobs.

“A market-expectation number or higher, say 450,000, is enough to sustain upward pressure on market rates,” said Padhraic Garvey, the head of global debt and rates strategy at ING Groep NV. “A low number would need some interpretation, and might still result in higher rates. We’d really need an ultra-low number -- say 200,000 to 300,000 -- to cause a material fall in market rates.”

Traders are likely to be preparing for a November or December taper with the ADP data lowering the chances of a really soft payrolls figure and the U.S. debt ceiling can being kicked down the road, said Vishnu Varathan, head of economics and strategy at Mizuho Bank in Singapore.

Given the mainstream expectations for a high number, a small beat or a small miss would only reinforce the status quo, most strategists say. The margin on either side would have to be substantial to elicit a decisive market move.

Societe Generale’s Rajappa predicts a very strong report may revive the reflation trade and spur an increase of as many as seven basis points in the 10-year yield.

While the implications of a big deviation from forecasts are clear, a miss by a smaller margin will be open to interpretation. Investors will scrutinize other data such as and the unemployment rate to make sense of the labor market’s health. Adding to the complexity is the fact that thousands of vacant jobs can’t find workers to fill them.

“The interpretation of the report really does require looking beyond the headline payrolls report much more than it usually would,” said John Davies, rates strategist at Standard Chartered Plc.

Not every investor or economist is obsessed with the jobs report though. Some say inflation and supply-chain challenges facing the world’s largest economy need more urgent attention. The labor market, where the main concern is worker shortage rather than a lack of jobs, won’t alter the economic narrative, said Ralph Axel, a bond analyst at Bank of America Corp.

“It’s hard this time around to convince people that the jobs story has changed in a significant, meaningful way,” he said. “At the end of the day, no one really thinks that we’re in a recession.” 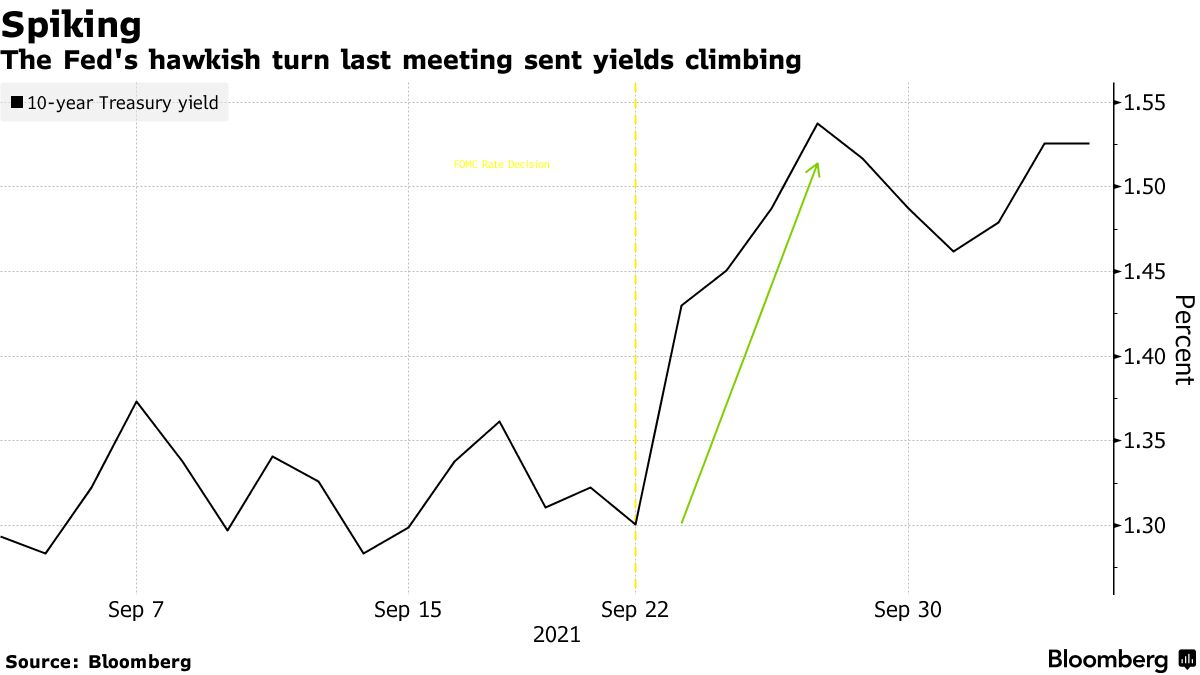 Economists see half a million jobs added in September

Wall Street Could Get Four Bitcoin Futures ETFs by Month-End