Frontier-Debt Buyers Look Past Default Risk in Hunger for Yield 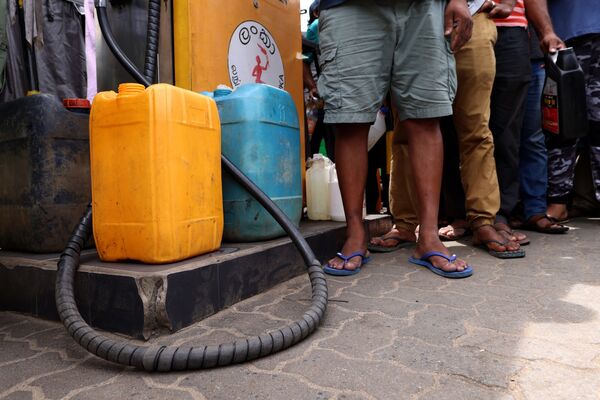 Signs of distress flashing in bond markets suggest the world’s poorest nations are set to see a wave of debt restructurings. But a growing cohort of investors say that’s a buying opportunity.

Panic selling in the aftermath of Sri Lanka’s economic collapse has sent the average yield in junk-rated emerging economies to almost 900 basis points above US Treasuries, the highest risk premium in 13 years except for the Covid-related rout in 2020, according to JPMorgan Chase & Co. data. Yet, initial fears about a widespread default Armageddon across emerging markets is easing, and money managers are looking beyond the handful of countries that may reschedule their debt.

This shift in perception means at least some smaller developing nations, called frontier markets, have been unduly punished in the recent selloff and now offer highly attractive yields. Even in the event of debt restructuring, their bonds will offer greater recovery values than current bond prices, investors including Barclays Plc and Bluebay Asset Management say.

“The beating in the frontier space has been much more severe than the broader emerging-market space,” said Lars Jakob Krabbe, a money manager for frontier-market fixed income at Coeli Frontier Markets AB. “We are getting closer to where we see a bottom. That has to do with you having a high coupon coming to you all the time, unless credits default in a larger sense, which I doubt.”

The selloff in frontier-market debt started last year, well before the grabbed the world’s attention, as investors trimmed the riskiest portions of their portfolios in preparation for the Federal Reserve’s monetary tightening. The Asian island nation’s default this year sparked further losses, especially among countries seen as having similar problems to Sri Lanka -- high debt, a food-and-fuel price crisis, low foreign-exchange reserves and political discontent.

As a result, the number of countries whose dollar bonds trade at least 1,000 basis points above Treasury yields -- a widely accepted measure of distress -- has more than doubled since the start of the year to 19. Ecuador, Kenya, Nigeria and Egypt are the latest members of this unfortunate club that also includes Pakistan, Belarus, Tajikistan and the war-torn Ukraine.

“The risk premium embedded in the market is quite substantial,” said Anupam Damani, the head of international and emerging-market debt at Nuveen. “In some cases, these credits have been pricing in way below recovery levels. I’m not saying all of these credits will survive but some surely will. Being selective in that space clearly offers value.”

Money managers see multiple avenues through which they can profit from the idea that actual defaults will be lower than what the market pricing suggests currently. For some, the renewed strength of the dollar makes eurobonds, which typically move in tandem with the greenback, a tempting investment. For others, their high coupon rates mean attractive total returns even if bond prices prove volatile.

Investors may also be overcoming their initial angst about the war in Ukraine and its impact on frontier markets through food-price shocks.

“A lot of the distressed frontier stories were well known, and already traded with decent yields to provide ample compensation,” said Tim Ash, a senior strategist at Bluebay Asset Management. “I’m not sure the Ukraine crisis is really pushing that many new frontier credits over the edge. Most had their underlying problems already.”

The most attractive frontier-market bets are located in Africa. Ghana, which was cited by money managers as most likely to run into a debt-repayment problem after Sri Lanka, is now their top pick. Barclays, Coeli and Tellimer recommend Ghanaian bonds after its 2026 security fell below 70 cents on the dollar in June, the lowest price in six years. The bond rose to 72.2 cents on Monday.

“The selloff has created buying opportunities in Pakistan and Ghana, where bonds are now trading roughly in line with our estimated recovery values, and in Egypt and Kenya, where the rise in yields has outstripped fundamentals,” said Patrick Curran, a senior economist at Tellimer.

In Latin America, El Salvador and Ecuador are the most favored. The latter is among a clutch of oil exporters recommended by Barclays, while investors keen on El Salvador are watching the moves in Bitcoin after the country lost about half of the $100 million it spent on the cryptocurrency.

Every money manager is keen to emphasize that they aren’t making a bullish call on frontier markets at this point but only a tactical adjustment taking advantage of the market’s overblown fears of default that aren’t coming true.

“It’s generally quite a gloomy outlook for frontiers,” said Richard Segal, a research analyst at Ambrosia Capital in London. “There will be many debt reschedulings, but we don’t expect more defaults in the near-term.”

What to watch in emerging markets this week: 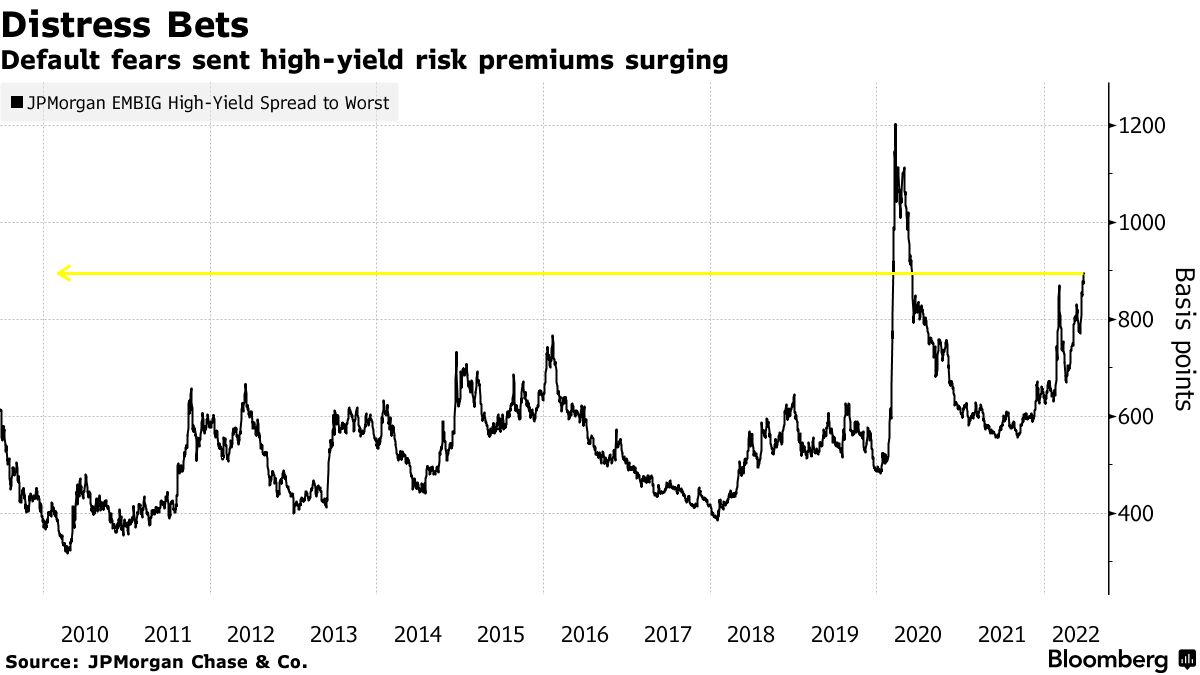 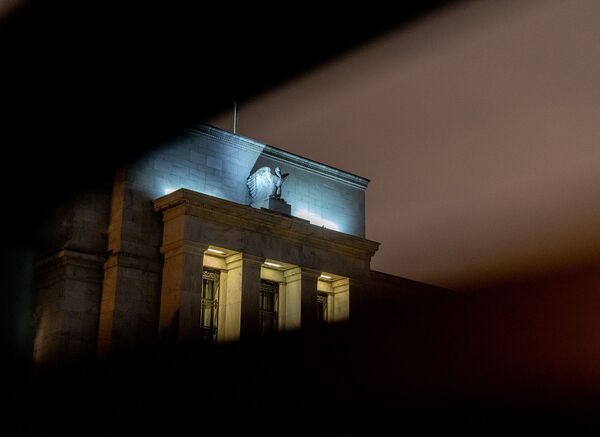 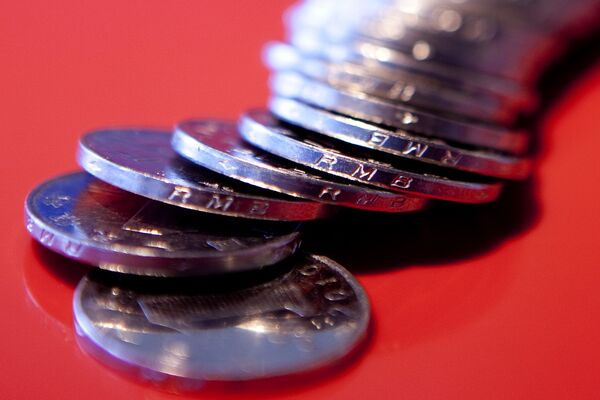 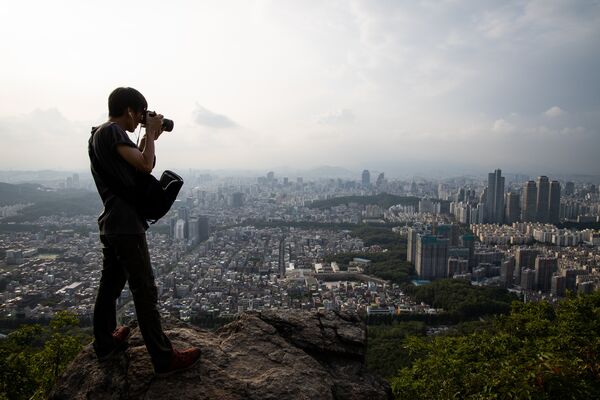 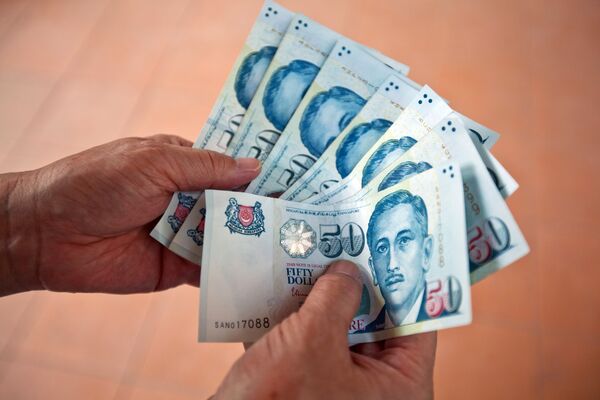